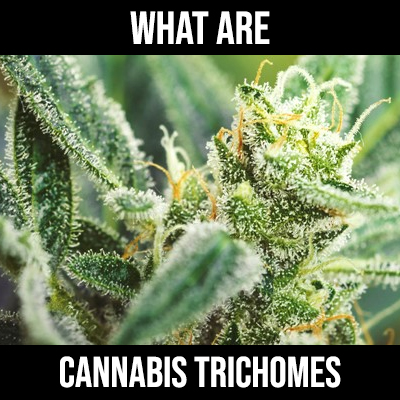 We’re all aware that a high yield of trichomes in a plant is desirable, but how many of us know why, or even really understand what a trichome is?
Cannabis plants contain a variety of trichome types, each with its own function within the broader anatomy and lifecycle of the plant. Throughout this article, we will once again delve into the biology of these fascinating plants, but with a specific focus on trichomes; what they are and what they do.

Many of us are likely aware that trichomes (often referred to as “resin”) are the frosty, slightly sticky, white substance that appears on cannabis plants as they mature and transition through the flowering stage. Trichomes are desired because they contain the cannabinoids (CBD and THC) and terpenes. While the cannabinoids contain pain and anxiety-relieving properties along with the ability to produce a high, terpenes are responsible for the flavour and scent. Thus, it is trichomes that produce our favourite things about cannabis! By way of illustrating this, cannabis concentrates are manufactured by separating the trichomes from the rest of the plant matter, therefore containing only the potent element of the plant.

The word “trichome” is derived from the Greek word τρίχωμα (trichoma) meaning “hair”. To the naked eye, visible trichomes do look like just that – small, light-coloured hairs that cover the bud as the plant starts to flower. However, when magnified, the majority of trichomes found on cannabis plants more closely resemble a mushroom shape. In general, trichomes have evolved as a natural defence mechanism for cannabis plants. They help to regulate the plant’s temperature, protect it from the elements, but also help to deter uninvited cannabis munchers such as insects, rodents and rabbits.

Contrary to the commonly held misconception that trichomes are a singular, uniform component of the plant’s anatomy, there are in fact six types of trichomes that grow on cannabis plants. However, only four produce cannabinoids and terpene, and only one is easily visible to the naked eye. The magic cannabinoid-producing four are: bulbous, capitate sessile, capitate stalked, and antherial sessile trichomes. In addition to these trichomes, there are also: simple unicellular and cystolithic trichomes. First, we’ll examine the cannabinoid-producing trichomes, then we’ll look at the remaining two.

Bulbous trichomes are the smallest of the four which produce cannabinoids. To give an idea of exactly how small they really are, imagine an organism approximately four times narrower than a human hair. Their tiny stature therefore renders bulbous trichomes invisible to the naked eye, but they grow across the entire surface of the plant.

Capitate sessile trichomes are larger then bulbous trichomes, but still barely visible to the naked eye. These trichomes look similar in shape to mushrooms, with a small, waxy head and a short stalk.

Because the capitate stalked trichome is the one that produces the most cannabinoids and terpene, it is this type that deserves extra attention in terms of structure. This trichome can basically be divided into two components: the stalk and the head. The stalk contains epidermal and hypodermic cells, while the section between the stalk and the head is where the specialist cells reside which produce THC, CBD and terpenes. As the cannabinoids are produced, they fill the bulbous head of the trichome, which is covered with a waxy, resinous outer layer.

As the cannabis plant matures throughout the flowering period, the capitate stalked trichomes change colour, signalling to the grower at which point they should harvest. Clear trichomes are lacking in potency and not yet ready to be harvested. Trichomes with a cloudy appearance will produce an energetic, head-oriented high, while amber-coloured trichomes will produce a body high which potentially glues you to the sofa. Meanwhile, mixed-coloured trichomes will produce a combination of head and body high. It is worth noting that some cannabis plants develop deep blue or purple colouration in their leaves and buds as they mature. Some of this colour may also appear in the capitate stalked trichomes.

Antherial sessile trichomes are shaped similarly to capitate stalked trichomes, with a bulbous head and a stalk. They also perform a similar function, producing CBD, THC (and other cannabinoids) as well as terpenes. However, antherial sessile trichomes are slightly smaller than their bigger sibling.
While the above four trichome types are understandably seen as the most important due to their ability to produce the goods we love (along with the fact that you can actually see some of them with the naked eye), the remaining two types are equally fascinating.

Simple unicellular trichomes are believed to have evolved purely for plant defence purposes. These grow all over the plant and look like tiny hairs under a microscopic lens, as they do not contain bulbous heads. These trichomes are the first line of defence against damaging weather, and insects etc which would otherwise feast upon the plant.

So, there we have it. We will never be so dismissive of trichomes again! Their diversity and complexity are astounding, and aside from anything else, they work hard to produce the medicinal properties, the high, flavour and scent we love, whilst also bravely defending these treasured plants from adverse weather conditions and beasties.

A final note: while a higher trichome content is indicative of a better harvest, the actual CBD / THC ratio, along with the type of high produced is significantly dependent upon the strain of cannabis, the quality of seed, and the growing environment. Examples of strains that contain a high trichome content are White Widow (named specifically for its frosty white trichome-laden appearance) and OG Kush. 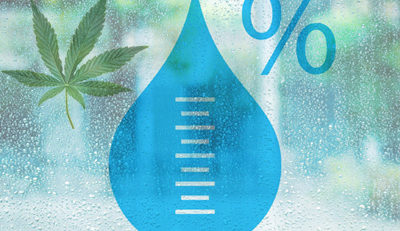 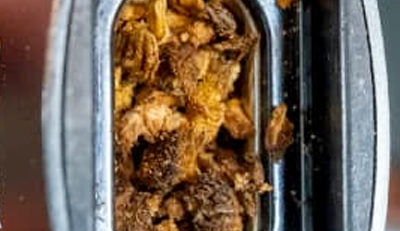 What to do with leftover vape poo (AVB) If you are not familiar with the slang, vape poo is really... read more 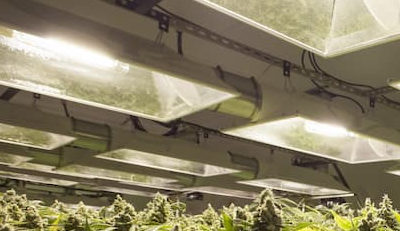 Using less light at the end of flowering

Towards the end of flowering, the cannabis plant packs on a lot of weight and it is a crucial... read more 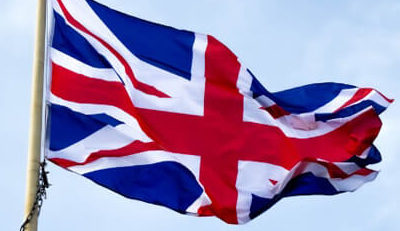 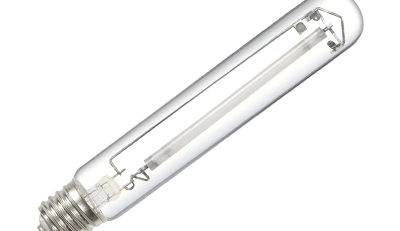 How to stop a hps bulb flickering

HPS Lights are very common amongst growers and have been the standard in lighting for many years, but they... read more 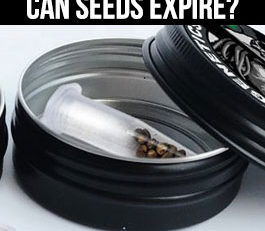 Can Cannabis Seeds Go Out of Date?

Yes, cannabis seeds can expire and go out of date. It’s not an easy question to answer, and there... read more 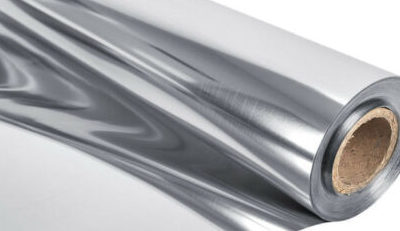 Reflecting the light in a grow room is one of the cheapest and easiest things to do. Running lights... read more 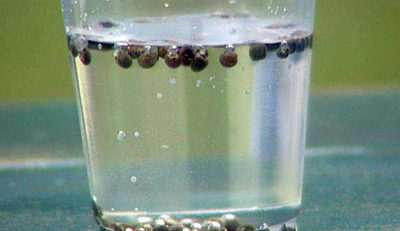 The float or sink test was once a popular way to test if a cannabis seed has expired or... read more 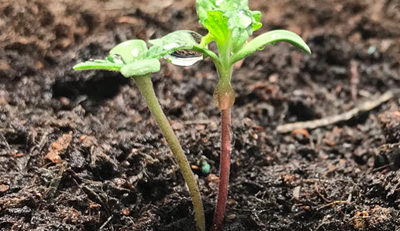 2 plants in one pot

Whether a grower has put 2 autoflowers or two feminized seeds in one pot, it will result in the... read more 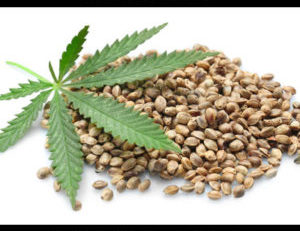 Before you start getting to obsessed about obtaining the cheapest prices on bulk seeds, it will pay you to... read more

How to effectively hang mylar in a grow room