So you are looking for Cheese seeds that have the potential for a high yield. This quick and to the point guide lists our top 5 highest yielding cheese strains, including important statistics for each seed such as yield, flowering time, and smells.

Before we list our best five, we want to clear up some confusion that many of our customers face. A lot of collectors out there who want high yielding cheese seeds will look for a branded strain name when what they really should do is consider all Cheese strains and direct their attention to the lineage involved in creating the said strain. For example, the first strain we list below is 'Critical Cheese' - We have also listed the genetics involved in breeding this seed, which is Critical Mass & Cheese. As many people already know (plus you can most likely guess from the name), Critical Mass is a huge yielder of industrial proportions. So the resulting crossover is likely to be capable of producing a very large yield. What is also important is that Critical Mass is a very stable and reliable plant that is unlikely to succumb to stress and turn hermaphrodite.

So by looking at the lineage of the plant rather than going on what an advert claimed, you can get a bit of information on what you seed is capable of doing rather than blindly believing that a randomly named strain is going to be a monster!

The ultimate choice for high yielding cheese seeds, Critical Cheese is the absolute bomb for those wanting large amounts of chronic with a shortish flowering time. This strain was produced by crossing over a Critical Mass with a Cheese seed and the result is exactly what you would hope for. The same scents from Cheese are kept true whilst also keeping the same rocky bud build as before.

Yields can be around 600 to 675 grams per square meter with a quick 8 to 9 week flower period. You can Buy Critical Cheese Cannabis Seeds here. 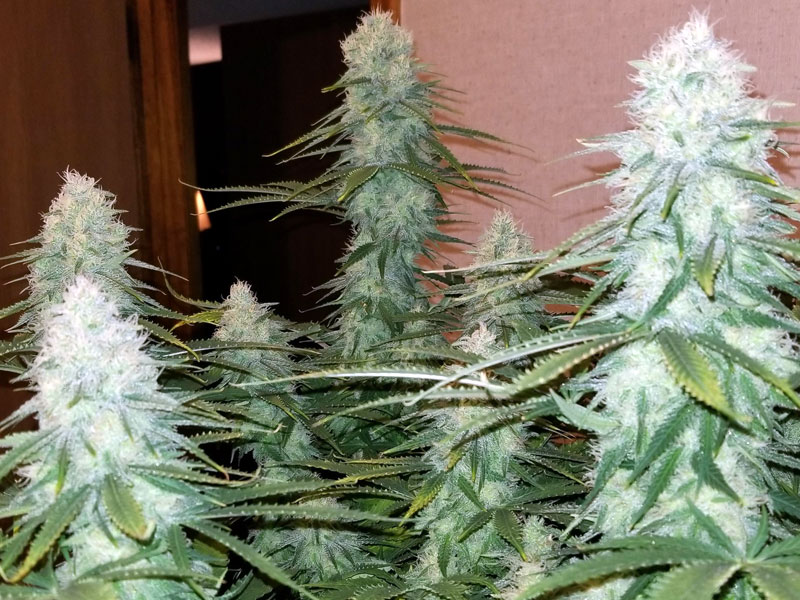 Whilst very similar to above, this automatic flowering version reduces the grow time by around 2 weeks whilst pretty much keeping the same yield; so perfect, right? However, the scent and bud build is a little different than the original Cheese due to the extra ruderalis parent which slightly alters the marijuana's properties.

Yields can be around 40 - 160 grams per plant with a speedy life cycle of 70 - 80 days. You can Buy Auto Critical Cheese Cannabis Seeds here. 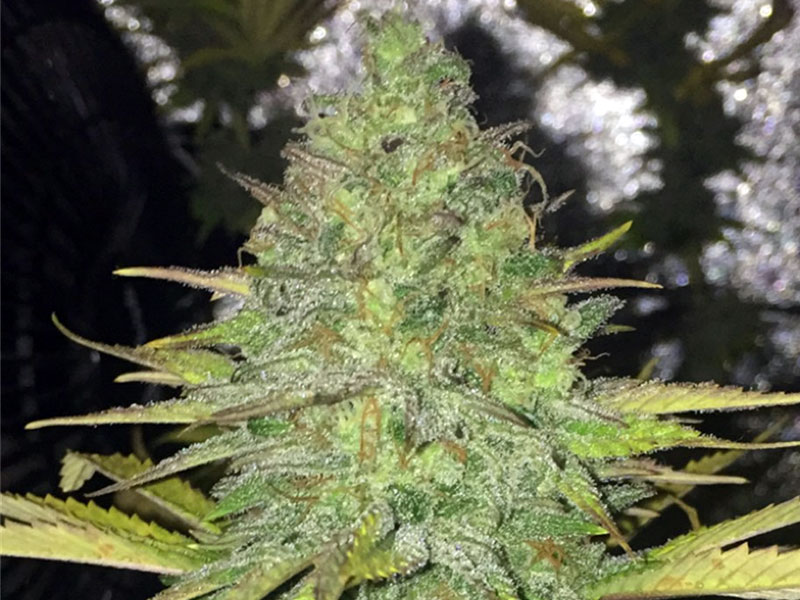 This unaltered original is the same famous Cheese that spread through the UK for many years before finding it's way across the globe. As you may already know, Cheese is a decent yielder without any help or breeding. Whilst this strain will do well, it will not perform as well as the hybrids above in terms of yields.

Yields can be around 500 to 550 grams per square meter with a quick 8 to 9 week flower period. You can Buy Cheese Cannabis Seeds here. 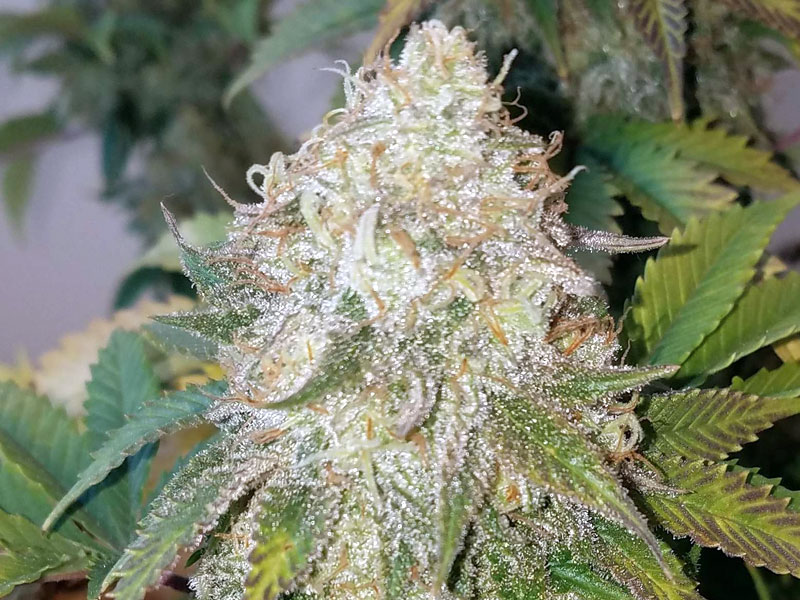 Here we have the original Cheese but with a speedy twist. This specially selected Cheese plant was crossed over with a high-performing ruderalis to create a compact autoflowering Cheese that performs well in all areas, but most importantly, it finishes very quickly compared to it's original feminized counterpart.

Yields can be around 30 to 100 grams per plant with a full life cycle of just 70 to 80 days. You can Buy Auto Cheese Cannabis Seeds here. 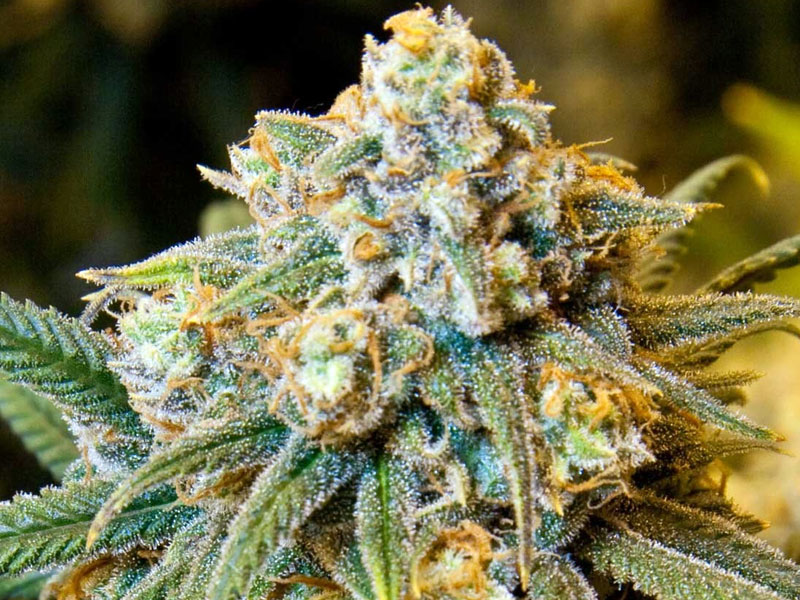 If you want something incredibly dank and fruity then Blue Cheese seeds are a great choice as not only does this strain produce beautifully scented flowers but it can also give a pretty decent yield. While these Cheese seeds will not perform to the level of the above mentioned, it is still well worth collecting as 500 grams per square meter is still a good amount and the flavours of Blue Cheese really set it apart from the rest.

Yields can be around 450 to 525 grams per square meter with a quick 8 to 9 week flower period. You can Buy Blue Cheese Cannabis Seeds here. 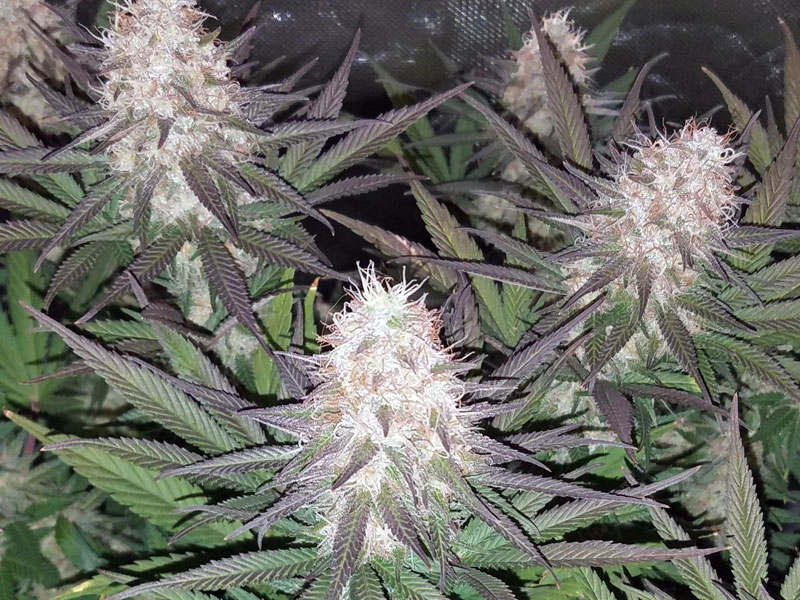 so as you can see, for people wanting to collect a Cheese seed with humongous yields, our number one strain is Critical Cheese without a doubt! If you would like to 'trade-in' a little bit of yield for flavour then our other options listed are worth a browse.

Ask a Question
No Questions
Please, mind that only logged in users can submit questions
October 4, 2020 | View: 1070 |  Categories: best |  By: Sticky Seeds
Did you find it helpful?
LIKE (2)
DISLIKE

The history of the Blueberry cannabis strain July 25, 2021

The Difference Between Photoperiod and Ruderalis Cannabis June 13, 2021