We have several types of Skunk seeds for sale here at Sticky Seeds, but some of the statistics of these strains differ greatly. If you are after high yield Skunk seeds then you are in the right place. Below we will list our highest yielding strains of Skunk seeds that are for sale on our store. All of these following strains are a minimum of 50% Skunk and have not been diluted away from the true genetic, so all of the genetics will still resemble Skunk closely unlike other strains that have been cross-bred too many times away from the original.

Just like the name suggests, this is a large yielding skunk seed that contains a some incredible traits. What a lot of people love about this strain is the true Skunk genetics that it shows whilst producing a lower level of smell. Skunk is notorious for the problematic smell it produces during flowering. This Big Skunk is the perfect solution to combat this as the parent plants are Skunk #1 and a Big Bud which supercharges the yield and softens that stink!

Yields can be around 600 grams per square meter with a flower cycle of 8 to 9 weeks. You can Buy Big Skunk Seeds here. 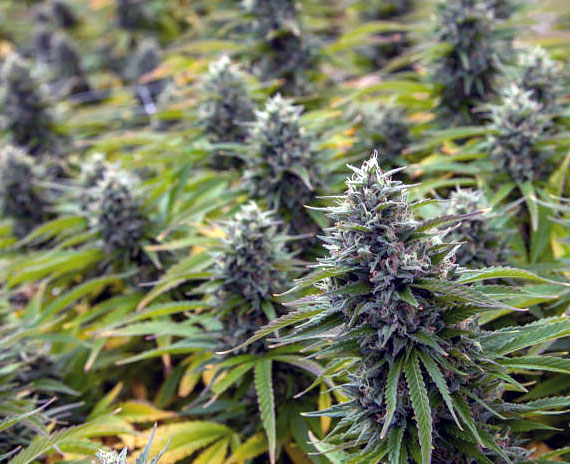 A super duper genetic that has not been over played. This genetic was created by crossing over an original Skunk plant with a special high yielding Afghani to create a pleasant twist on the original. This strain is known for producing a bit more resin than the parent, it is shockingly sticky during the end of flower thanks to the newly introduced Afghan genetics. The yield is slightly more than the original, the reports show that Super Skunk can produce an extra weighty harvest of mega dense nugs.

Yields can be around 500 - 550 grams per plant with a flowering time of about 8 to 9 weeks. You can Buy Super Skunk Seeds here. 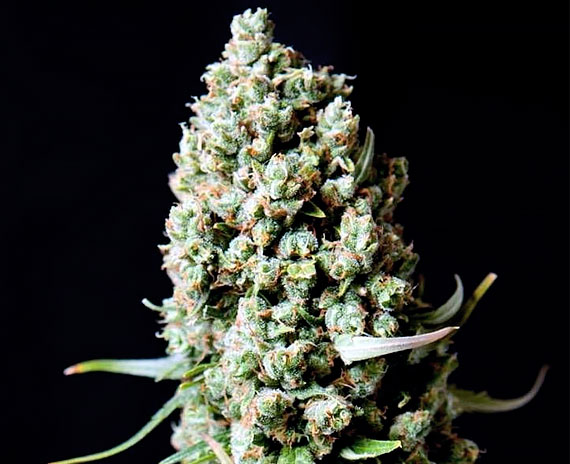 The original Skunk seed is actually a very decent yielder without any help by breeding, and for these reasons it is well-worthy of being included in this list. It is one of the most well known strains around the world and with that crown on its head it deserves to be part of everyone's collection.

These high yield Skunk seeds produce a harvest of around 500 grams per square meter and the flowering cycle that's around 8 - 9 weeks. You can Buy Skunk #1 Seeds here. 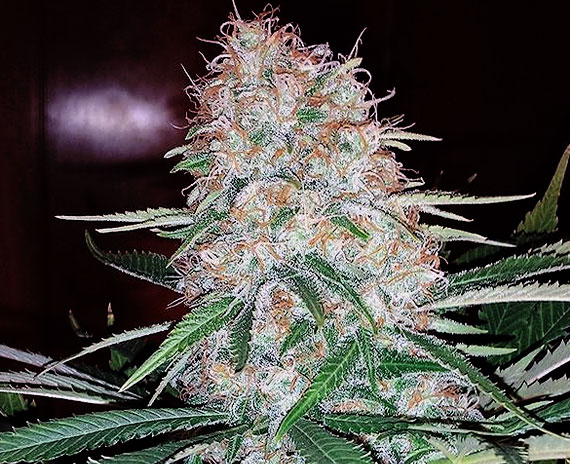 With our new generation of heavy yielding autoflowering seeds, it is no surprise that a high yield auto skunk seed is now finding its way on the top of lists! The ruderalis used alongside of this Super Skunk was a special high yielding strain to help maintain the generous harvest of the Super Skunk used. The crossover came together to create a whole new autoflowering stinky package that could be harvested twice outside during a long summer! However, this high yielding auto skunk seed can be grown both outdoors and indoors.

Yields can be around 80 - 110 grams per plant with a speedy full life cycle time of about 80 days from seed. You can Buy Auto Super Skunk Seeds here. 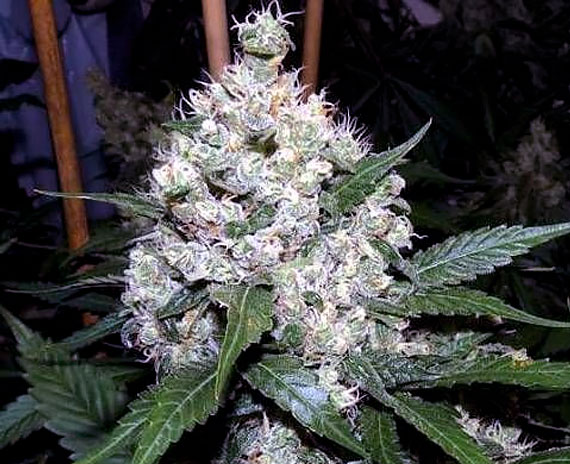 A little bit more about Skunk

Skunk is an incredibly well-known strain that is known for its knock out power and overwhelmingly strong scent. This genetic is a raw powerhouse so it is no surprise that it was used in so many different breeding projects around the world. Even if Skunk is not directly a parent of a certain strain, it could easily have been involved further up the lineage as it is an original strain that has been around since the 1970s.

Whilst known for the right reasons within the industry, this strain is also well known amongst outsiders as the word has been used incorrectly in cannabis propaganda for many years. The word 'Skunk' was featured in many uneducated news outlets as a word to describe any type of strong marijuana. As such, many people out there do not actually know that Skunk is a certain strain of cannabis, rather than a slang term to describe high strength herb.

There are literally hundreds of different Skunk crossovers so your choice is massive. However, if you are specifically after a high yield skunk seed then the four strains listed above are perfect as they are potent, high in THC, and give a bountiful harvest. They are also versatile as they can be grown inside and outside. All in all, this seed deserves a place in every collector's box.